How far can you go? A super short dulcimer 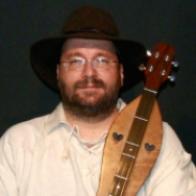 After I have built two "pocket scheitholts" last week, I was curious: is it possible to have an even shorter scale - and still get a playable instrument?

So on Saturday I built this "Sopranino Scheitholt". The VSL is about 250mm (about 10") plus 5mm (!) as compensation! Was a bit tricky to find out the right compensation (even though I had been generous when I built it, I had to rework it afterwords because of the short scale).

And it works! Of course, it is rather toy, but it's playable and a nice gadget...

Here are some photos (showing the sopranino in company with the very first Scheitholt I built [VSL 700mm - 28"], one of the pocket Scheitholts [VSL of 450mm / 18"] - and on the photo at the bottom with one of my soprano ukuleles): 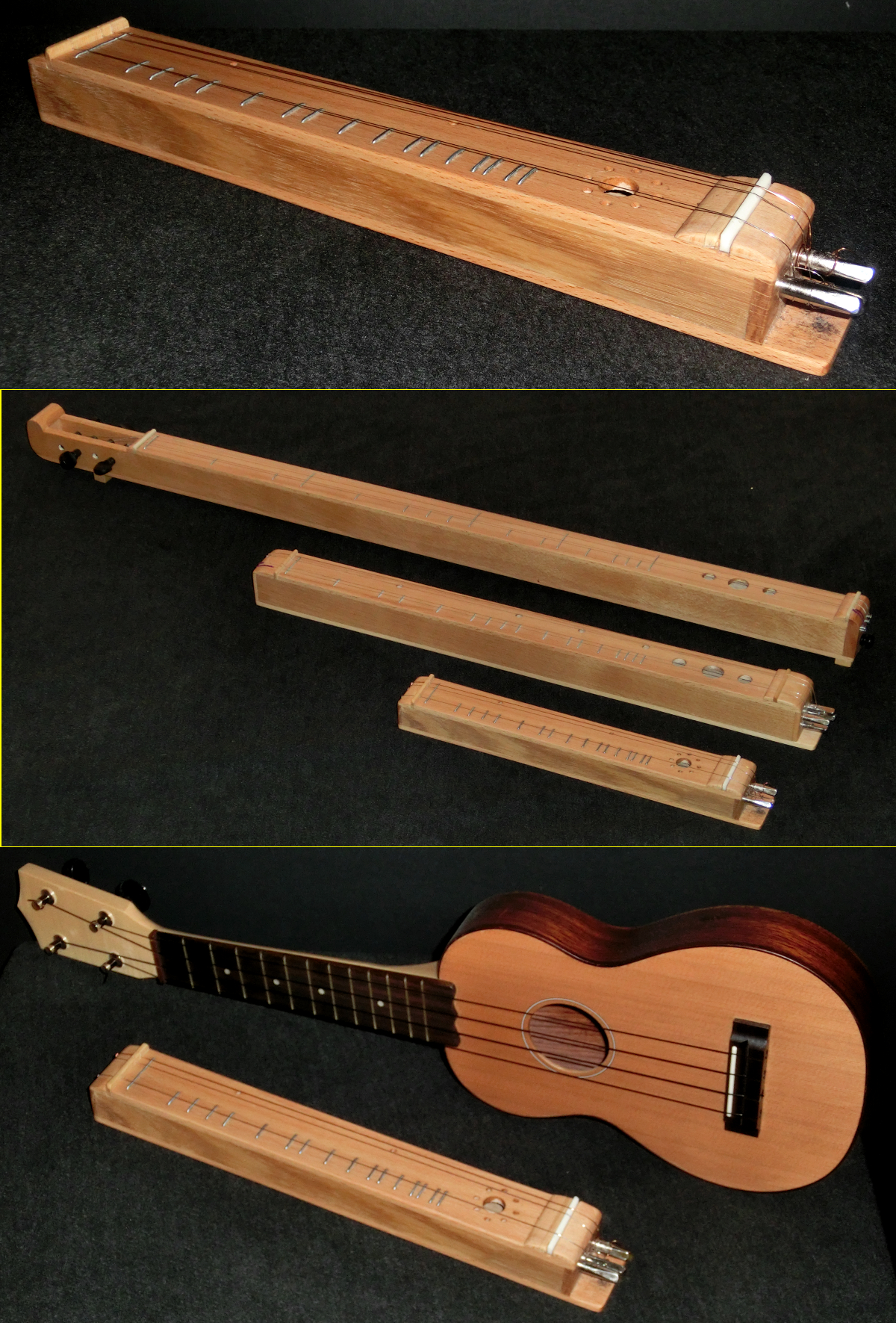 How does it sound? Well, here is a sound sample, "Lil Liza Jane" on the mini / sopranino Scheitholt: