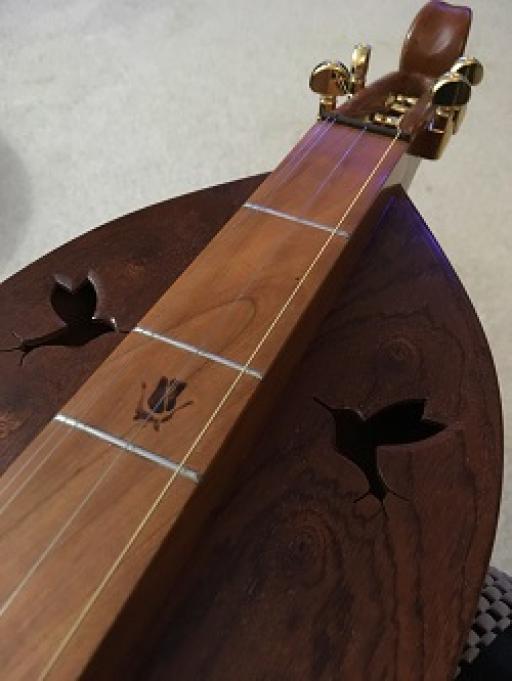 I have played music in some form or fashion for most of my life. My first and primary instrument is the violin which I have played since I was 10.  I developed an interest in bluegrass and folk music about twenty years ago and have wanted to learn the mountain dulcimer ever since I heard one at a folk music festival in Wisconsin in 2005.  My husband bought me my first (and only) mountain dulcimer about three years ago but have only really tried to learn it during the past year. My dulcimer is a beautifully crafted Warren May dulcimer made in Berea, KY. I also have a hammered dulcimer that I am in the process of learning to play.  In addition, I can varying levels of proficiency with several other instruments including the piano, viola, mandolin and pennywhistle. 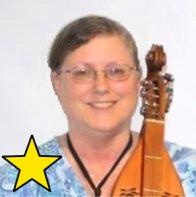 
Oh--forgot to mention...Cavaliers'73! One of the first girls to invade Johnson East!


Janet, you need to go to my page and click my "Follow" button.  The answer is that, yes, what you are looking for already exists, and exactly when and where you are looking, too--how often does that happen?!  I need to send you a message with all the details, but I can't, yet, because you haven't "connected" with me by clicking on my follow button (I've already clicked on yours, so the connection is still "pending")


If you go to my page and click the Follow button, I can perhaps help you with this question. 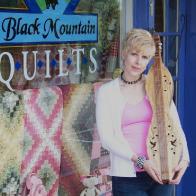 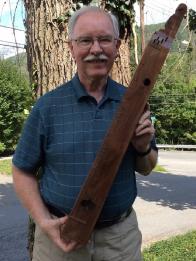 Welcome to FOTMD Janet. It's good to have you aboard.

"The dulcimer sings a sweet song" 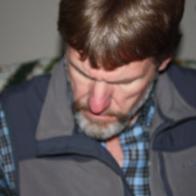 Hi Janet, and welcome to the wonderful world of the Friends of the Mountain Dulcimer. It's a good place to come, spend some time, learn about the dulcimer, and to meet some good people. 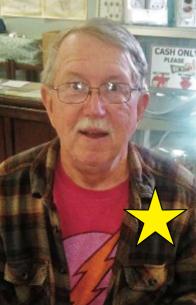 
Hey Janet, welcome aboard. Glad ya found us. 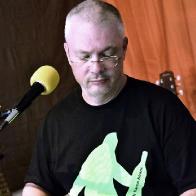 
Howdy and welcome to the FOTMD family!