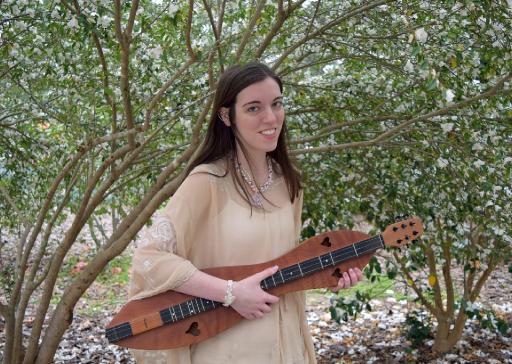 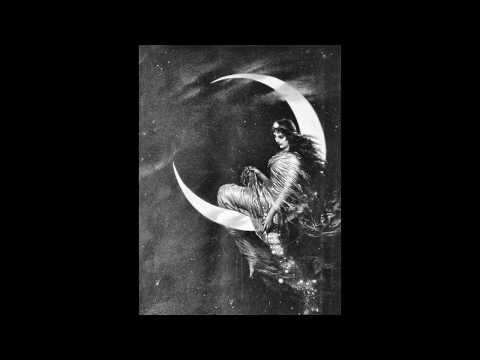 “The Gartan Mother’s Lullaby” is one of the songs from my upcoming fantasy and fairy-themed album. It was recently included in the lullaby episode of the Hearts of the Dulcimer podcast by Patricia Delich and Wayne Jiang (www.dulcimuse.com). My arrangment includes both standard and baritone mountain dulcimers and is in the key of A (A-E-A for baritone).

This song was composed by Joseph Campbell, who wrote the lyrics, and Herbert Hughes, who collected the traditional melody and both edited and arranged it. The Gartan parish of County Donegal is also known as the birthplace of Saint Columba, one of the patron saints of Ireland.

The lyrics call forth images of several fairies of Irish mythology: Aoibheall (EE-val), the queen of the northern fairies; the Green Man, a mysterious figure that shares traits with the Celtic nature deity Cernunnos; and Siabhra (SHEE-vrah), a general name for “fairy,” which some say refers to a trooping fairy, or the kind of fairy that moves and dwells in a group. The mother in the song calls her child “leanbhan” (LYAN-van), which means “little child” or “babe.”

The classic illustration featured in this video is “Die Mondfee” (The Moon Fairy) by Hermann Kaulbach (1891), and it was once published in a German magazine called, interestingly enough, Die Gartenlaube!

Sleep, O babe, for the red bee hums
The silent twilight’s fall:
Aoibheall from the Grey Rock comes
To wrap the world in thrall.
A leanbhan O, my child, my joy,
My love and heart’s desire,
The crickets sing you lullaby
Beside the dying fire.


Dusk is drawn, and the Green Man’s thorn
Is wreathed in rings of fog:
Siabhra sails his boat till morn
Upon the starry bog.
A leanbhan O, the pale half moon
Hath brimmed her cusp in dew,
And weeps to hear the sad sleep-tune
I sing, O love, to you.

Jessica, this is simply beautiful! 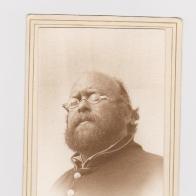 
Jessica, this is simply beautiful!

ahhhhhhhhhh, I love  this one....and now I too am lulled to sleep....good night and may your new year of 2020 give you 2020 vision of joy on the dulcimer and many tunes and friends.  aloha, irene

Bless you, Irene! I am glad that this song has brought you peace... More stories are on their way soon! :-) 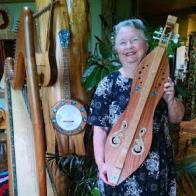 
ahhhhhhhhhh, I love  this one....and now I too am lulled to sleep....good night and may your new year of 2020 give you 2020 vision of joy on the dulcimer and many tunes and friends.  aloha, irene 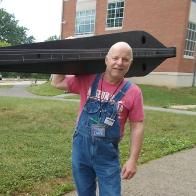 How wonderful, Jessica - this will be my favorite of yours

Thank you so much, Ariane! I look forward to sharing more soon! :-) 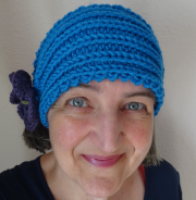 
How wonderful, Jessica - this will be my favorite of yours