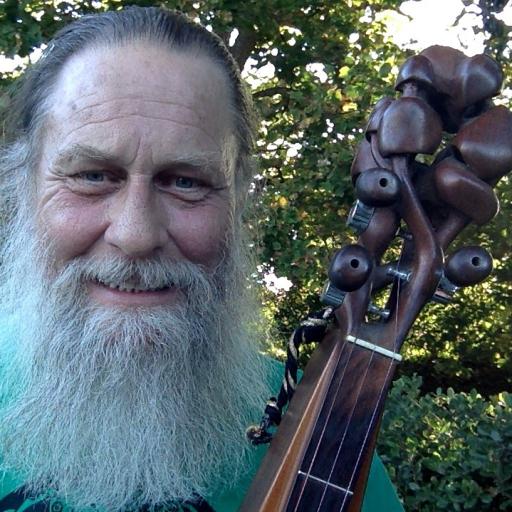 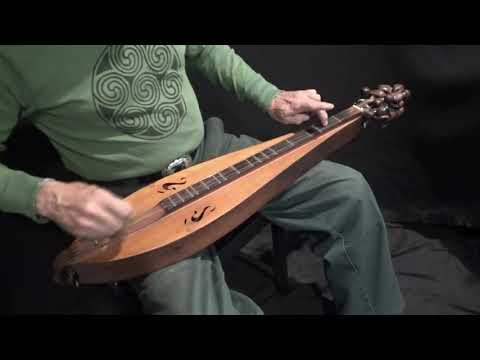 The song "Mazurca De Sant-Andiòu" is attributed to Charles Henri Rieu, aka Charloun Rieu (1846– 1924), who was born and died in the village of "Le Paradou", located in the region of the Alpilles in the south of France ( https://fr.wikipedia.org/wiki/Charloun_Rieu). My favorite version is the following, which gives also the original lyrics:
The song "Put Your Little Foot Right Out" is said to have originated as "Varsovienne," but was adapted and published by Larry Spier in 1939, and was sung by Ann Sheridan in a 1945 movie called "San Antonio".
The "varsovienne" is a particular form of mazurka. It's a couple's dance in vogue in the Parisian salons in the 19th century, performed to a slow three beat tempo. It appeared around 1850, but it does not seem to have been maintained after 1870. Issued from a Polish dance, it was created by French dance masters, combining polka and mazurka steps, with addition of waltz tours. For example:.
Take care to the confusion with "La varsovienne", which is a Polish patriotic song originally written in French. For example: ******* Information printed above supplied as a comment on my Bowed Psaltery version of this tune by French Accordion Player Laurent COLOMBO.******
You must be logged in to post a comment